The same can be said for the technology inside a communication headset that allows the wearer to hear the sound. Not all headsets are created equally. Different headsets can give you varying results when it comes to sound quality.

The first patent for a noise control system was granted in 1934. U.S. Patent 2,043,416 describes it as such: “According to the present invention the sound oscillations, which are to be silenced are taken in by a receiver and reproduced by a reproducing apparatus in the form of sounds having an opposite phase." – Basically, one sound cancels the other.

By the 1950s this technology was being applied to headsets being used in helicopter and airplane cockpits.

Most standard communication headsets today still utilize this noise-canceling technology. The headsets use a combination of active and passive noise-canceling techniques. Passive noise cancellation is using layers of sound-absorbing materials packed into the headset and surrounding the ear. Active noise cancellation attempts to erase lower-frequency sound waves by creating destructive interference. A microphone placed in the headset earpiece creates an inaudible sound wave that is identical to the incoming sound wave, but 180 degrees out of phase. When the two collide, they cancel each other out.

This method of noise cancellation has its limitations. Active noise cancellation reduces all sound levels to the same volume. In a quiet area, this would work quite well, however, move into a noisier environment, and it becomes difficult to distinguish speech from the background noise. The sounds all being on the same level also reduces the wearer’s ability to be aware of their surroundings. Warning signals or shouts are easily tuned out.

At Sensear, we have raised the bar when it comes to hearing protection. Our revolutionary SENS® Technology (Speech Enhancement, Noise Suppression) isolates and elevates speech above the background noise while suppressing dangerous background noises to a safer level (82dB).

SENS® Technology adds a filtration system, which uses digital signal processing to isolate specific sounds and adjust the algorithm to enhance desirable sounds, such as speech. This enables us to provide crystal clear sound for the wearer, even in the noisiest environments. The receiver on the other end of the communication also experiences the same sound quality as in the headset – background sounds are filtered out of the entire communication process. SENS® Technology allows us to customize a headset to a specific environment

Noise suppression headsets are fine for use on airplanes, or in an office environment to reduce background noise. If communication is critical to your work environment, however, consider the clarity of a SENS® enhanced communication headset. Don’t miss a call or conversation due to a noisy environment.

It’s simple; if you are looking for the best high noise communication devices don’t ask for Noise Cancelling, ask for SENS®. Learn more about SENS® 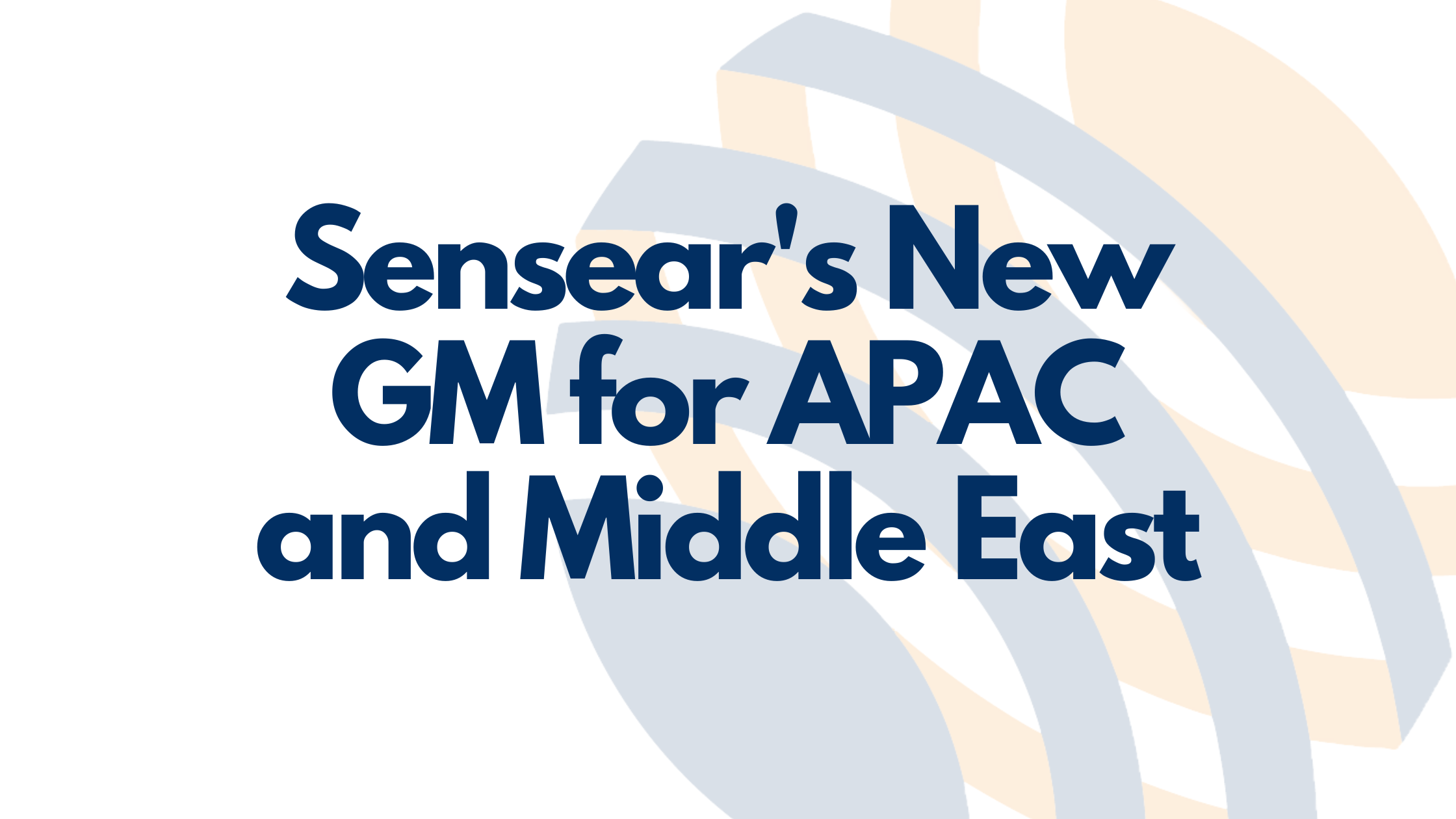 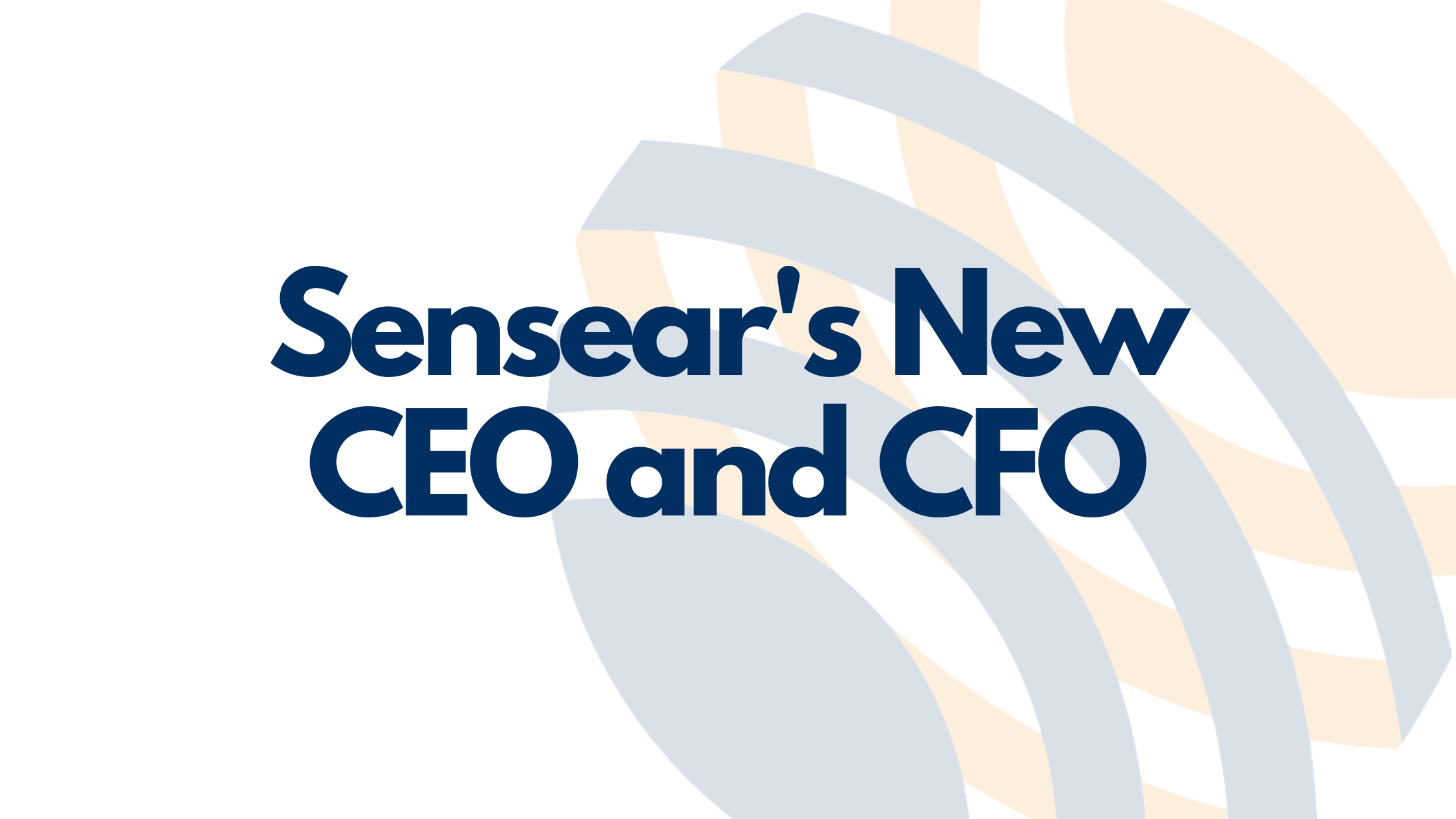 Sensear has System-Level UL/CSA Certification with Kenwood IS Radios